Can I obtain an Annulment? 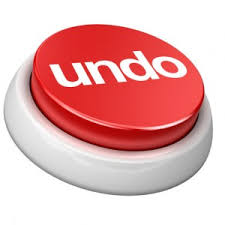 A marriage is an agreement between two parties and sanctioned by the government in the form of official recognition of the agreement. The marriage contract must comply with traditional contract principals and the official requirements of the state. When a couple go through a marriage ceremony but violate the law of contracts or fail to meet the requirements imposed by the state then the marriage may not have been created. This means that the validity of the marriage and the ability to obtain an annulment are based on facts that occur at the time of the wedding ceremony and not anything that happens after the ceremony. As a result, it is not relevant that the parties never consummated the marriage or were abusive or unfaithful.

Grounds for an annulment are based on contract principals or governmental interests. An annulment can be granted for failure to enter a contract. In other words, a person did not actually agree to the marriage. Examples of these contract reasons are fraud, undue influence, duress, or unable to have form consent such due to incompetency or underage. Governmental interests prevent a marriage when there is an impediment or a close family relationship. An impediment means that a person is married to someone else. Family relationships are barriers to marriage because our society does not want siblings to marry, parents and children to marry, or other close family members to marry.

Even though annulment is a declaration that a couple were never married, once a couple has gone through a wedding ceremony, neither party can get married to someone else without a judicial annulment. Annulments are rare in Massachusetts and anyone who is contemplating an annulment should consult an experienced family law attorney.
at November 24, 2013 1 comment: Links to this post 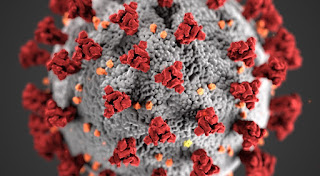