In Massachusetts you can't sue for fraudulent inducement to marry. 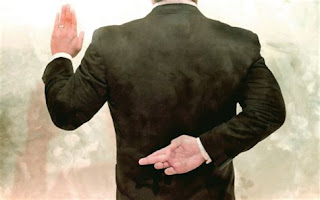 In 1938 Massachusetts enacted laws that abolished three old causes of action relating to marriage: Breach of contract to marry (G.L.c. 207, § 47A), Alienation of affection, and criminal conversation (G.L. C 207,§ 47B). The act which abolished these causes of action was called the “Heart Balm Act.” Heart Balm is a legal phrase that means compensation for emotion injuries to the heart. In other words, money can soothe a broken heart. The legislature did not specifically abolish fraudulent inducement. As a result, Ms. Shea tried to sue using this old cause of action to get money from her former husband. She was undoubtedly surprised when the Court dismissed her action without awarding her any money.

If you believe that you were inuced to marry by fraud then you should consult a divorce lawyer who can discuss the choice between divorce and annulment.