How do you probate an estate in Massachusetts when you can't get a death certificate? 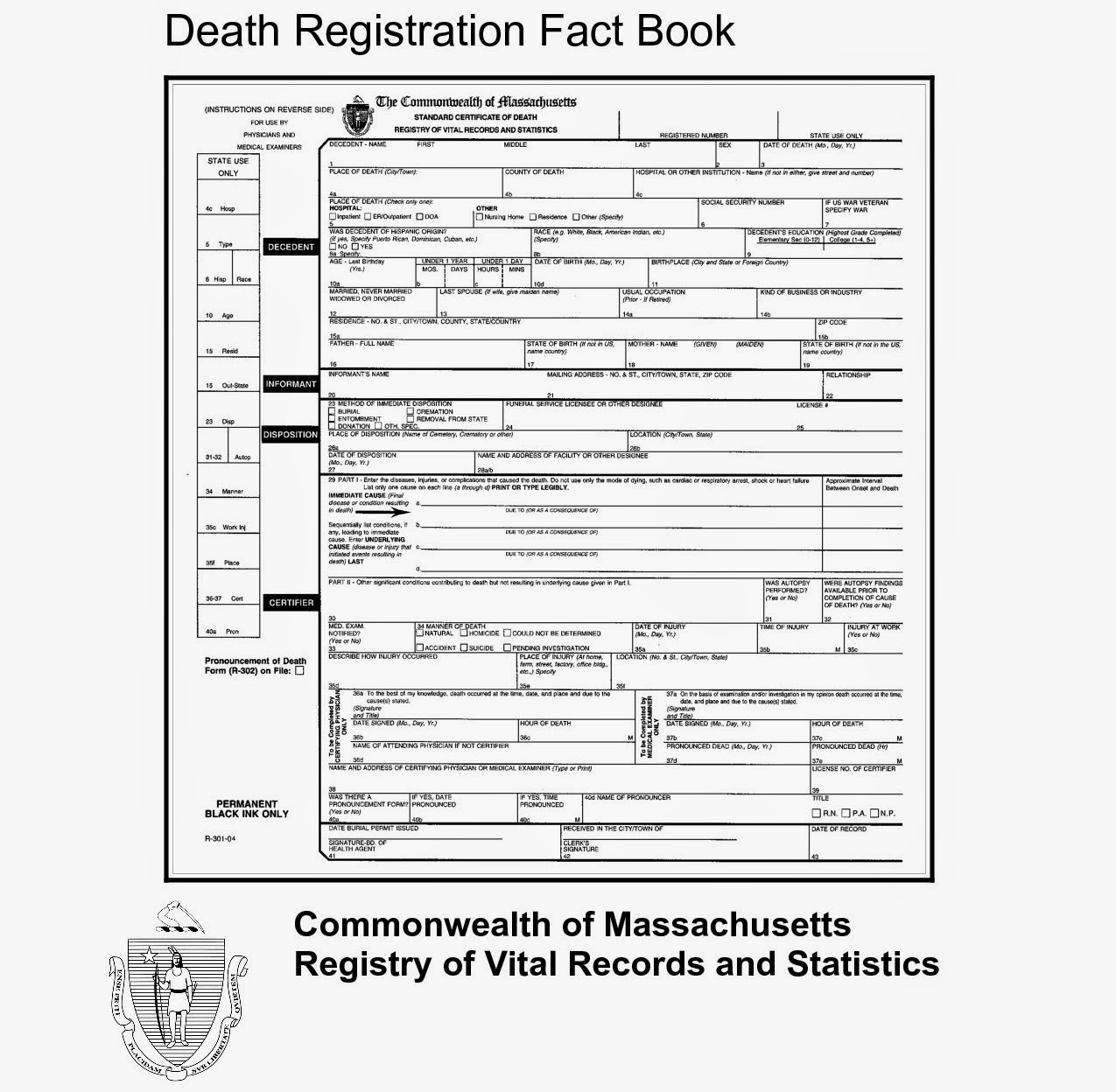 Sometimes people die under circumstances where their body can't be found or can't be reached. Years ago I probated the estate of a man who sailed his boat into a hurricane and was never found. A few years ago there was a story in the news of a man in Florida who fell into a sinkhole and they didn't recover his body. A person can die in the military in a combat zone and his body may not be recovered. In all of these situations no death certificate will issue. Contrary to popular belief, an estate can still be filed.

In all of these situations, there is evidence that the person died. Witnesses saw the event that killed the person or they saw the body. It is different if the person just disappears and is never heard from again. Merely disappearing does not mean the person has died. In this situation, the family may have to wait five years before they can seek a declaration of death.


If you are in the unfortunate situation of knowing that a relative has died but no death certificate has issued, then you should consult an attorney who can probate the estate and prove the death without a death certificate.
at December 06, 2014