Who should have a premarital agreement?

The simple answer is anybody who comes to the marriage with something to protect when the marriage terminates should have a premarital agreement when they get married. The general categories of people who can benefit are people with children from a prior relationship, significant family assets, or people who own a business which comprises a major source of income. 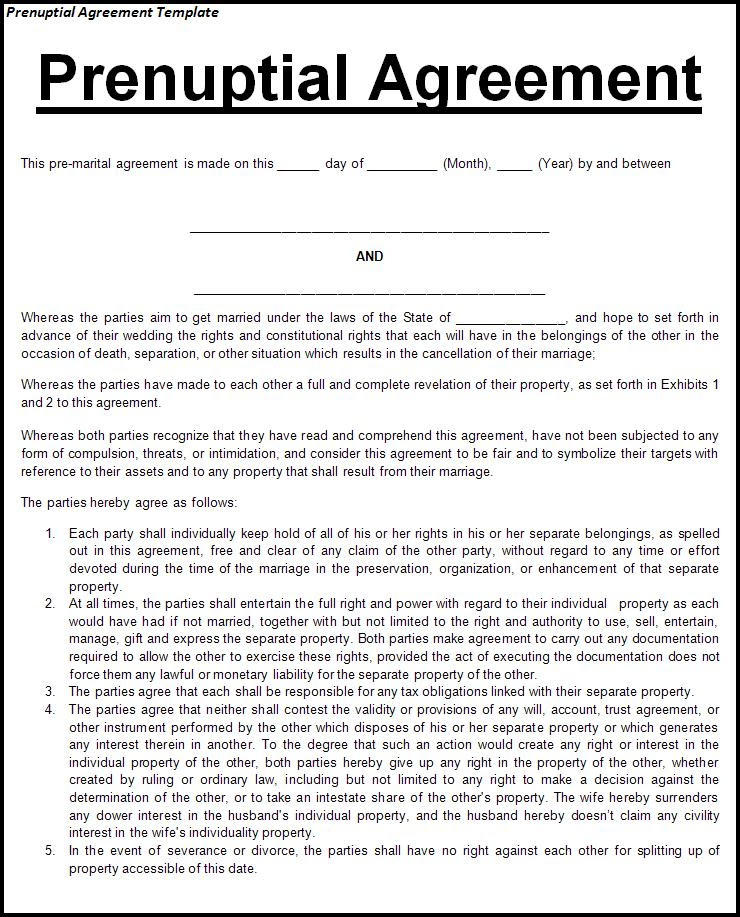 If there are children from a prior relationship, they may not inherit when their parent dies without a premarital agreement. The laws of inheritance give preference to a surviving spouse. Even if a will exists, the law still gives preference to a spouse. The best way to make sure that children can inherit is to write a prenuptial agreement. When one spouse owns a business or a portion of the business in which they receive significant income, it may be desirable to make certain that the new spouse can't receive a portion of the business in a divorce. It can be devastating to the business to have a person own a business when they are not qualified to run the business. It can also be very difficult for one spouse to suddenly work for an ex-spouse.


Premarital agreements can successfully protect against these problems and others.  Consulting an experienced family law attorney before getting married can eliminate problems and fighting when the marriage terminates.
at September 25, 2011 1 comment:

What is a pre-nuptial agreement? 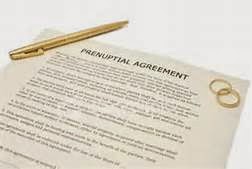 An experienced family law attorney can help avoid problems upon termination of the marriage.
at September 18, 2011 1 comment: