What can a parent do when they are the victim of parental alienation? 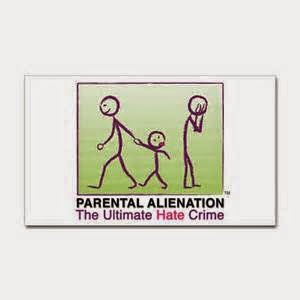 There is no perfect answer to this question. As long as one parent keeps fueling the alienation flames, the alienation will continue. Every case of parental alienation is different but the cause is the same. One parent uses the children as weapons to hurt the other parent. In essence, the parent is sacrificing the children's well being to fulfill their own selfish desires. The following suggestions may make no difference or may solve the problem. 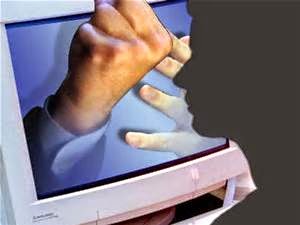 The internet provides new opportunities to commit criminal acts. However, in many instances, laws that were not designed for the internet provide remedies. A recent case illustrating use of a traditional law to punish internet conduct is Commonwealth v. Johnson, 470 Mass. 300 (2014).

In this case, a husband and wife harassed their next door neighbors through a third person. They placed false ads on Craig's list so that potential buyers of goods would bother the family day and night. They filed a false claim of child abuse with the state resulting in an investigation of the family. In addition, threatening emails were sent.

Massachusetts G.L. c. 265, § 43 punishes as a criminal act causing a pattern of conduct or series of acts over a period of time directed at a specific person which seriously alarms or annoys that person. The statute does not mention internet, computers, or cyberspace. However, the court found that this statute was sufficient to convict a person who used the internet and computers to harass someone.

Just because computers and the internet became household items after most criminal laws were created doesn't mean that they are not governed by the laws that predated the internet. If you are the victim of harassment you should consult an experience lawyer who can advise you concerning the laws that are available to protect you.