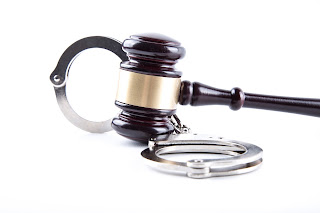 Previously, if the trial judge denied the motion to suppress, the defendant had a very difficult choice: either take the case to trial and preserve the right to appeal this ruling or accept a favorable plea agreement from the District Attorney which means that the defendant pleads guilty and gives up the right to appeal the ruling on the motion to dismiss. The Massachusetts Supreme Judicial Court just changed this by allowing the Defendant to make a conditional plea of guilty.

A conditional plea of guilty allows a defendant to plead guilty to take advantage of an offer of settlement from the District Attorney and still have the right to appeal the trial judge's ruling on the motion to suppress. If the appeals court rules that the evidence should have been suppressed, then the guilty plea will be vacated and the defendant will be able to have his case go to trial or have new discussions with the District Attorney for a different plea agreement. In many cases, without the evidence that can not be introduced the District Attorney may choose to drop the prosecution and dismiss the criminal case.

Allowing conditional guilty pleas is likely to cause more defendants to plead guilty thereby reducing the cost of defending the case for defendants and reducing the number of cases that go to trial. It is expected that the judicial system will save money and resources as well. If you have a criminal case you should consult an experienced criminal defense attorney who can give advice on conditional guilty pleas.