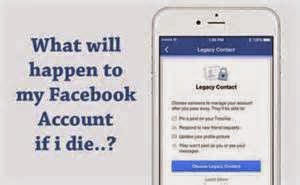 A friend of mine died and his wife posted his death and funeral arrangements on his Facebook page. In this era of social media, Facebook is a natural and expected forum to notify friends and relatives of such information. Unfortunately, use of his Facebook account was unauthorized by Facebook and constituted criminal behaviour under both Massachusetts and Federal law. At the time of his death, his wife had no other way to use his Facebook account to provide notice. Since that time, Facebook has changed its policies and now has a Legacy feature for memorization of Facebook pages after death.

Facebook's Terms of Service states: “You will not share your password let anyone else access your account, or do anything else that might jeopardize the security of your account.” In other words, the only authorized user of a Facebook page is the registered owner. There is no exception for family members after death. Authorization is important because both Massachusetts and Federal law make it a crime for any person who is not an authorized user to access a computer. Since using Facebook means that a user accesses Facebook's computer, any person who is not authorized by Facebook and uses another person's account is committing a crime. Massachusetts General Laws chapter 266, section120F punishes unauthorized computer access by up to thirty days in jail and a one thousand dollar fine. United States Code Title 18Section 1030 punishes unauthorized computer access by up to twenty years in prison and fines. Permission to use a Facebook account by the registered owner of the account is still a crime because Facebook doesn't allow such permission. A widow posting information about her husband's death is unauthorized and a criminal act.

Every individual with a Facebook account should consider a legacy contact. This should become part of estate planning and become just as routine as writing a will or making pre-death funeral arrangements. Unauthorized computer access can have serious criminal consequences. A lawyer can help understand how to avoid violating the law and still enjoy social media.

Civil remedies for spying with technology

In the past I have blogged about using technology to spy on a spouse the potential consequences. I have written about criminal penalties, and civil lawsuits. A recent case, Tinory v. DePierre, Mass.App.Div. No. 14-ADMS-4022 (2015), involved a GPS device planted on a car. This resulted in a claim for trespass. Trespass is normally thought of as the unpermitted, illegal entry onto a person's real property. However, Massachusetts law does allow trespass to personal property. In the Tinory case, the wife in a divorce action hired a private investigator to place a global positioning system device (GPS) on her husband's truck to monitor his whereabouts. This resulted in a lawsuit for trespass because there was an unpermitted, illegal touching of personal property (the truck.)

It is clear that society does not want people to spy on their spouses with technology. While people think that they will get an advantage in a divorce is they get information by spying, it rarely works that way.  There are a number of laws with criminal penalties for spying and people may sue in civil court for damages when such spying occurs.  In addition, Family Court judges don't want to encourage spying by allowing such evidence to be used.


If you are the victim of electronic spying you should consult a lawyer who can advise you about the law and your options.
at March 15, 2015 No comments:

Can an out of state divorce decree be modified by a Massachusetts Court? 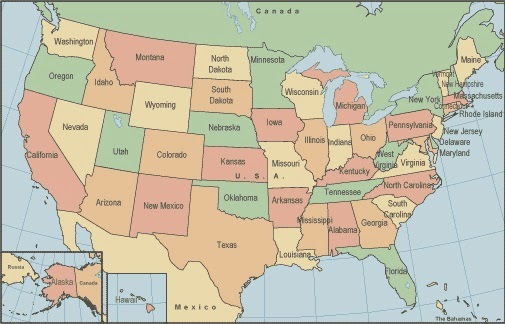 In a recent case, Cohen v. Cohen, the Massachusetts Supreme Judicial Court ruled that Massachusetts had no jurisdiction to modify a California divorce decree to order college expenses and child support. This case is easily misunderstood as the decision is limited to a particular type of case.

Interstate child support enforcement is a complicated area of law. If you have a case that crosses state lines you should consult an experienced family law attorney.