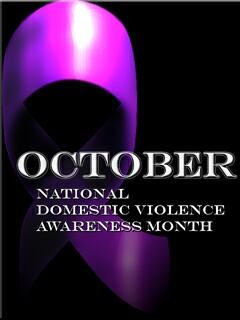 By presidential proclamation, October was declared to be National Violence Awareness Month. Nobody should be subject to domestic violence. If you or someone you know is in an abusive relationship you need to get help. You can get information about domestic abuse from the Frequently Asked Questions about abuse at my web site. You can talk to an attorney or even call the police. Understanding your options may help you take steps to protect yourself. The courts can issue restraining orders to protect against violence and, in certain circumstances, can make orders of child custody and support. If you are in an abusive situation there are people and services who can help you.
at October 18, 2015 1 comment:

You can commit criminal acts by owning or using surveillance and security systems. 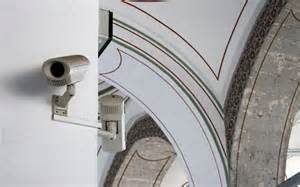 The cost of home security and surveillance systems has decreased so that now everybody can afford a system. Internet providers offer home security systems. Some people use hidden cameras like nanny cams to keep an eye on babysitters. The news contains stories of people who use home security systems to catch burglers in the act. While such security systesm have many benefits they can also cause people to commit criminal acts.

If you own or want to purchase a security system you should consult an attorney to find out what is permitted for recordings in your state.