Recently, the Massachusetts Appeals Court ruled in the case of Vaida v. Vaida, Mass. App. Ct. No. 13–P–1827 (November 6, 2014) that a father did not have to pay child support for his adult physically disabled child. At first glance, this case seems to establish that a physically disabled child can't collect child support once the child reaches age 23. A closer examination convinces me that this case should not be considered precedent. 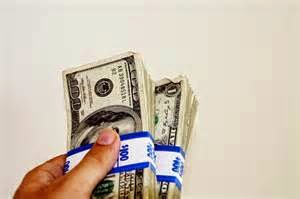 In Vaida, the child was a quadriplegic as a result of reckless conduct of the father. The father had been sued and settled the case for 3.5 million dollars. A settlement agreement and releases were executed. The prior settlement is a barrier to collecting child support from the father. Will the result be the same if there is no prior settlement?

There is a legal maxim that states “bad facts make bad law.” The Vaida case contains bad facts of the prior settlement. Hopefully, the next time that a case with this issue is litigated the courts will give the question a fresh look and not rely on the Vaida case. If you have a case involving an adult disabled child you should consult an experienced family law attorney. 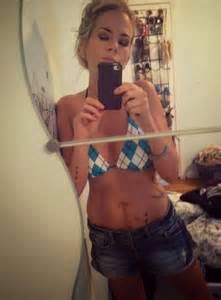 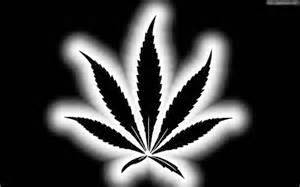 Two cases in Massachusetts make it clear that the odor of marijuana, burnt or fresh, by itself, does not constitute probable cause to search the car. In Commonwealth v.Cruz, 459 Mass. 459 (2011), the court held that the odor of burnt marijuana could not be the basis of a search of a car. More recently, in Commonwealth v. Craan, 469Mass. 24 (2014), the court reached the same result for fresh marijuana. Since possession of less than an ounce of marijuana is not a crime and smoking marijuana is not a crime, then the odor of marijuana does not mean that a crime is or has been committed under state law. Mere possession of small amounts of marijuana is still a federal crime but Massachusetts police officers are not permitted to search for evidence of this federal crime since the equivalent crime was decriminalized in Massachusetts.

If a police officer stops a car and smells alcohol, this does not mean a crime has been committed. However, if the police officer detects symptoms of impairment along with the odor of alcohol, then the police officer may have probable cause to believe that a crime has been committed. If a driver has slurred speech, glassy eyes, exhibited irregular driving, or other symptoms of impairment, coupled with the odor of alchol or marijuana, then the officer may have reason to believe that the crime of operating under the influence occurred. In Massachusetts the odor or alcohol and the odor of marijuana are not treated the same. Odor, by itself, is not a reason to search a car. The odor with some indication of impaired driving can be sufficient reasons to search a car.

Any person who is arrested after a police officer smells marijuana and then searches a car should contact an attorney immediately.