When does a child get to choose which parent they will live with? 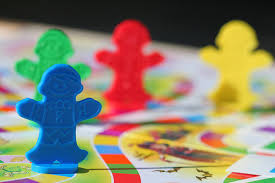 A common misconception in Massachusetts is that children can decide custody at age 14. This leads parents to try to influence or bribe the child to gain an advantage in a divorce. Legally, a child can decide which parent will get custody at age 18 when the child is an adult. Before that, as a general rule, children don't decide custody. If the child is of "suitable age" the Judge will probably have the child interviewed to determine the child's wishes. However, this is not the determining factor. A judge should decide custody based on the best interests of the child and not the child's wishes. Attempting to influence the child can backfire as a judge may decide that such attempts are harmful to the child.
at August 22, 2010